Animal law is a combination of statutory and case law in which the nature – legal, social or biological – of nonhuman animals is an important factor. Animal law encompasses companion animals, wildlife, animals used in entertainment and animals raised for food and research. The emerging field of animal law is often analogized to the environmental law movement because "animal law faces many of the same legal and strategic challenges that environmental law faced in seeking to establish a more secure foothold in the states.

Animal law issues encompass a broad spectrum of approaches – from philosophical explorations of the rights of animals to pragmatic discussions about the rights of those who use animals, who has standing to sue when an animal is harmed in a way that violates the law, and what constitutes legal cruelty. Animal law permeates and affects most traditional areas of the law – including tort, contract, criminal and constitutional law. Examples of this intersection include: 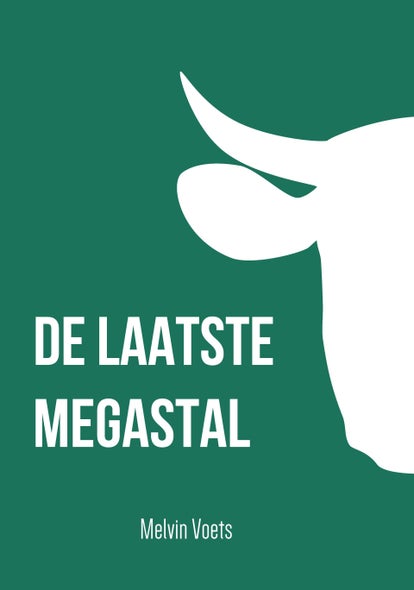 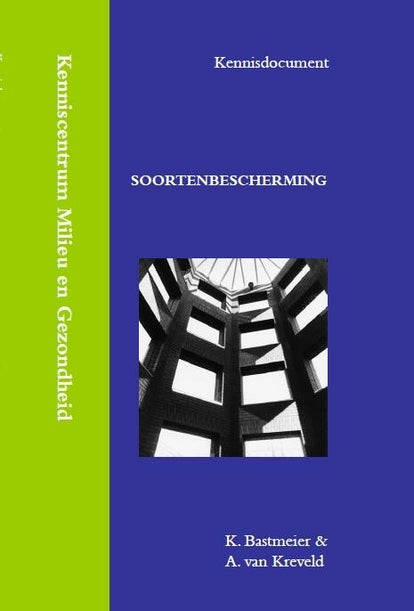 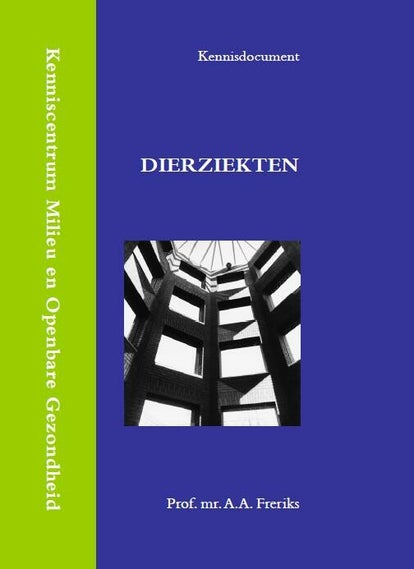 The WTO and Concerns Regarding Animals and Nature 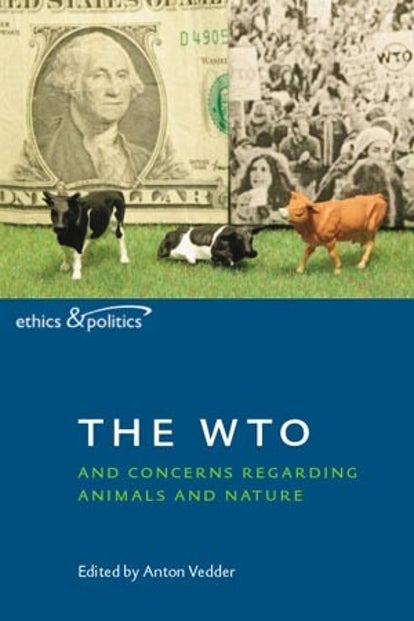 The WTO and Concerns Regarding Animals and Nature

Do the WTO agreements leave room to do justice to concerns regarding animals and nature? In the eight contributions to this volume, the relevant provisions in the WTO agreements, multilateral agreements, and European law and regulation are analyzed, in order to see to what extent they restrict the possibilities of national governments to make policies and legislation regarding the protection of animals and nature. In addition, solutions in terms of a reinterpretation of some core provisions in the WTO agreements and extralegal solutions for the restrictions through voluntary codes of conduct of multinationals and activities of nongovernmental organizations are explored and critically discussed.