Forensic scientists are involved in examination of physical traces that might be useful for excluding or concluding the person who is suspected in committing a crime. Forensic science is the branch usually involved in investigation.

Forensic science, also known as criminalistics is the application of science to criminal and civil laws, mainly—on the criminal side—during criminal investigation, as governed by the legal standards of admissible evidence and criminal procedure.

Forensic scientists collect, preserve, and analyze scientific evidence during the course of an investigation. While some forensic scientists travel to the scene of the crime to collect the evidence themselves, others occupy a laboratory role, performing analysis on objects brought to them by other individuals.

In addition to their laboratory role, forensic scientists testify as expert witnesses in both criminal and civil cases and can work for either the prosecution or the defense. While any field could technically be forensic, certain sections have developed over time to encompass the majority of forensically related cases.

Forensic science is a combination of two different Latin words: forensis and science. The former, forensic, relates to a discussion or examination performed in public. Because trials in the ancient world were typically held in public, it carries a strong judicial connotation. The second is science, which is derived from the Latin word for 'knowledge' and is today closely tied to the scientific method, a systematic way of acquiring knowledge. Taken together, then, forensic science can be seen as the use of the scientific methods and processes in crime solving. 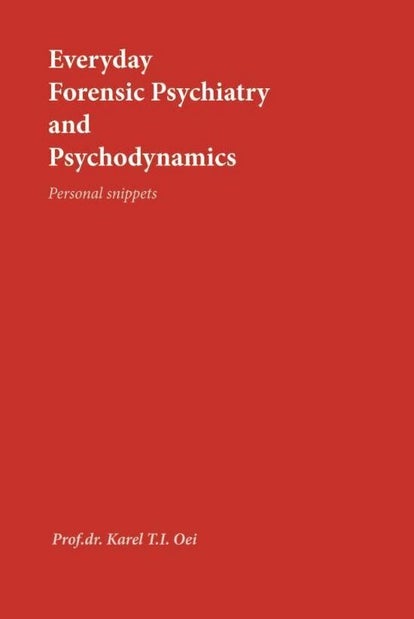 In the years 2014, 2015, 2016, and 2017 snippets written by me regularly appeared as weblog information in the digital bulletins of the NPaV (the Dutch Psycho-analytic Association). This book, Everyday Forensic Psychiatry and Psychodynamics – Personal snippets, contains most of the snippets of these years. One preface is by Jan Meerdinkveldboom, child and youth psychiatrist and system therapist, the second preface is by Dick Dondorp, former Member of the Board GGZ Centrum, the epilogue is by Dr Jaap A. van Vliet. 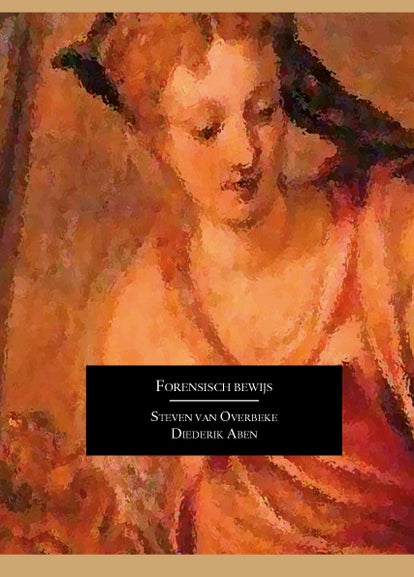 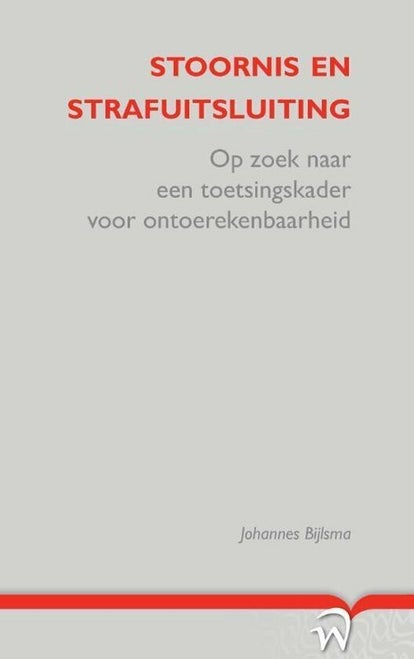 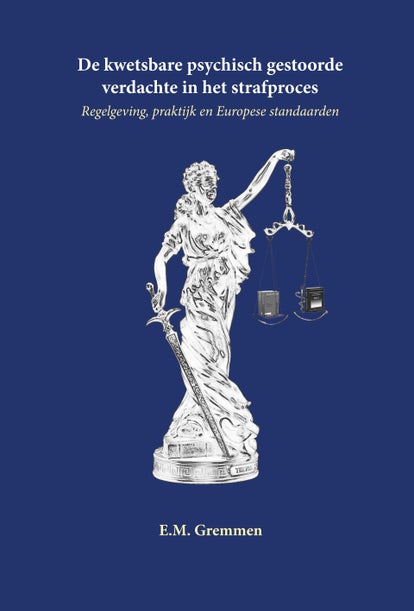 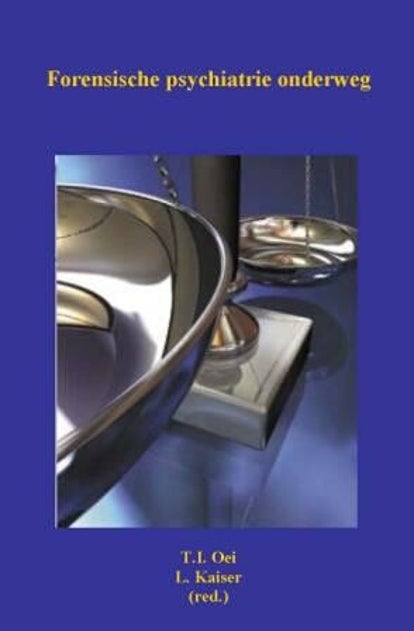 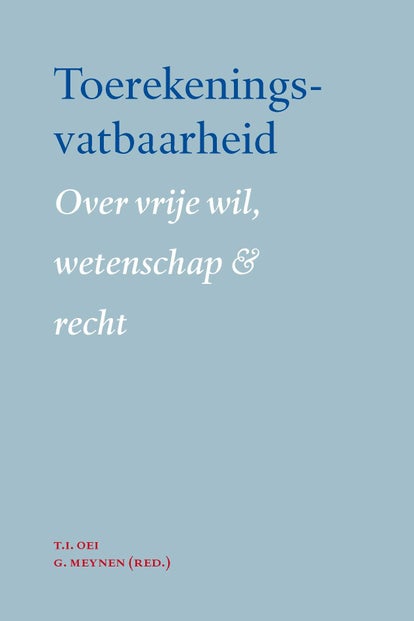 Go here to the books of Karel Oei