International humanitarian law (IHL), also referred to as the laws of armed conflict, is the law that regulates the conduct of war (jus in bello). It is a branch of international law which seeks to limit the effects of armed conflict by protecting persons who are not participating in hostilities, and by restricting and regulating the means and methods of warfare available to combatants.

The international humanitarian law is inspired by considerations of humanity and the mitigation of human suffering. It comprises a set of rules, established by treaty or custom, that seeks to protect persons and property/objects that are, or may be, affected by armed conflict and limits the rights of parties to a conflict to use methods and means of warfare of their choice. Sources of international law include international agreements (the Geneva Conventions), customary international law, general principles of nations, and case law. It defines the conduct and responsibilities of belligerent nations, neutral nations, and individuals engaged in warfare, in relation to each other and to protected persons, usually meaning non-combatants. It is designed to balance humanitarian concerns and military necessity, and subjects warfare to the rule of law by limiting its destructive effect and mitigating human suffering.

The law is mandatory for nations bound by the appropriate treaties. There are also other customary unwritten rules of war, many of which were explored at the Nuremberg War Trials. By extension, they also define both the permissive rights of these powers as well as prohibitions on their conduct when dealing with irregular forces and non-signatories. 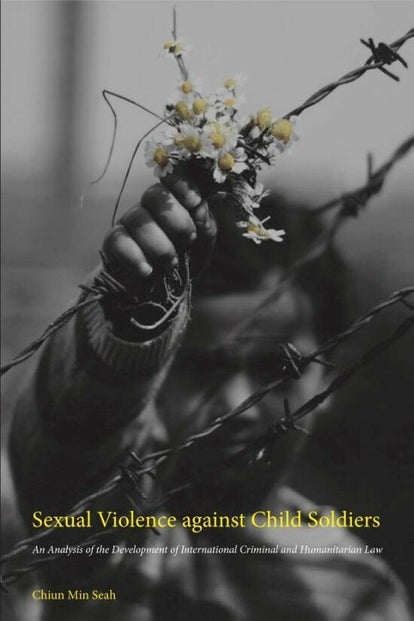 The subjects of child soldiers and conflict-related sexual violence have recurrently been explored but issue of child soldiers who are being sexually violated during armed warfare seem to be a legal gap in international criminal and humanitarian law. International humanitarian law does not generally regulate the conduct of combatants towards other combatants in the same armed group as the conduct of fighters towards soldiers on the same side of the conflict would presumably be monitored by their own internal discipline framework. Whilst there may be a universal understanding that any harmful attacks would be against the enemy, sexual violence is inflicted extensively on both sides equally and in this context, against child soldiers who have limited protection by the law and their own militaries. On that account, this book examines how international criminal law punishes perpetrators who sexually abuse child soldiers within their own troops and how international humanitarian law protects these victims. The distinction between direct/indirect and active participation and its significance/consequences is explored as well as question of when sexual slavery begins and ends with regards to participation of child soldiers and the issue of membership of child soldiers in armed forces. This book also investigates if children who were conscripted and enlisted as child soldiers have separate standards of accountability for the crimes they commit, specifically with regards to the ongoing case of Dominic Ongwen at the International Criminal Court as its point of convergence. Despite the promising progress Bosco Ntaganda’s case at the ICC has made, it falls short with engaging in these complex legal questions as it assumes that sexual slavery and participation in hostilities occur at separate times when neither of these exist in a vacuum. Therefore, the limits of international criminal law and humanitarian law in this sphere is delved into with reference to relevant case laws. 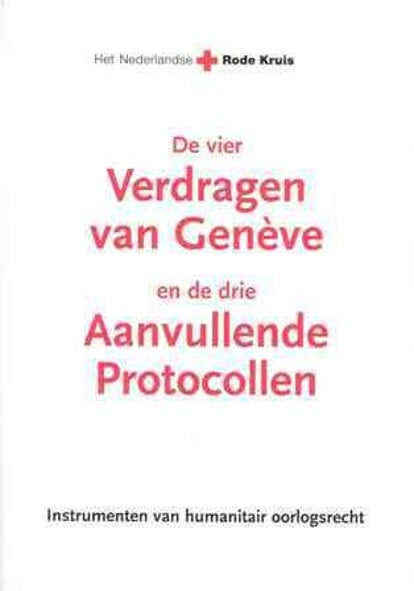