The right of asylum - sometimes called right of political asylum - is an ancient juridical concept, under which a person persecuted by one's own country may be protected by another sovereign authority, such as another country or church official, who in medieval times could offer sanctuary.

The Council of Orleans decided in 511, in the presence of Clovis I, that asylum could be granted to anyone who took refuge in a church or on church property, or at the home of a bishop. This protection was extended to murderers, thieves and adulterers alike.

That "Everyone has the right to seek and to enjoy in other countries asylum from persecution" is enshrined in the United Nations Universal Declaration of Human Rights of 1948 and supported by the 1951 Convention Relating to the Status of Refugees and the 1967 Protocol Relating to the Status of Refugees. Under these agreements, a refugee is a person who is outside that person's own country's territory owing to fear of persecution on protected grounds, including race, caste, nationality, religion, political opinions and participation in any particular social group or social activities. 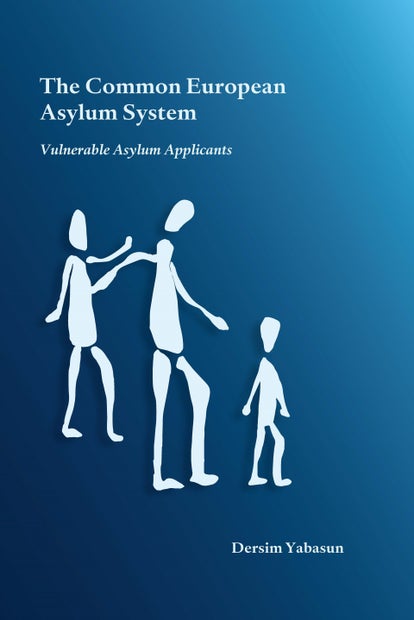 2019 is an important milestone for the European asylum policy. Twenty years ago, the European Council decided in Tampere, Finland to establish a Common European Asylum System (CEAS). One of the main Tampere policy objectives was to create a system that includes common standards for a fair and efficient asylum procedure in the European Union (EU). In 2015, when the number of asylum applications in the EU doubled compared to previous years, it appeared that the CEAS was unable to address the migration challenges. The unprecedented number of asylum applicants has caused serious challenges for Member States to meet their obligations in providing adequate reception conditions and to ensure procedural arrangements. This situation has most likely affected a growing number of asylum applicants who are particularly vulnerable. Examples of asylum applicants who are presumed to be particularly vulnerable include victims of torture and unaccompanied minors.