Information technology law (also called "cyberlaw") concerns the law of information technology, including computing and the internet. It is related to legal informatics, and governs the digital dissemination of both (digitalized) information and software, information security and electronic commerce aspects and it has been described as "paper laws" for a "paperless environment". It raises specific issues of intellectual property in computing and online, contract law, privacy, freedom of expression, and jurisdiction.

Current Profiles of Joint Controllership in the Processing of Personal Data 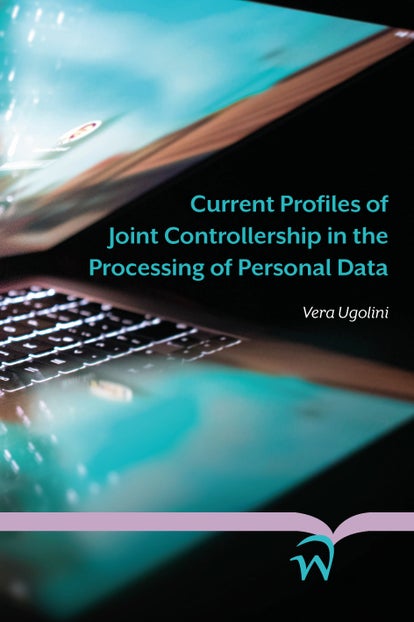 Current Profiles of Joint Controllership in the Processing of Personal Data

With the introduction of Art. 26 of the GDPR, the situation of joint controllership has been regulated by the European Legislator, establishing particular duties and obligations for the Joint Data Controllers. The Joint Controllers are recognized as jointly responsible, by way of objective liability - or semiobjective - for the protection of personal data towards the subject concerned by the processing. Furthermore, the Joint Controllers are obliged to enter into an internal joint controllership agreement, according to the second paragraph of Art. 26 of the GDPR, in order to jointly
determine the purposes and means of the processing of personal data, and to share the obligations and related responsibilities in carrying out the processing activities.

Joint controllership is therefore a legally regulated and highly  actual topic, since it can exist in any area of the processing activity, from the joint management of telematic platforms to the sharing of data on cloud computing systems, up to the collection of biological samples and their study for scientific research purposes. It is therefore important to identify the various hypotheses of joint controllership in the countless situations that may arise in real life, thanks also to the hypotheses provided by Art. 29 Working Party in its Opinion on the notion of Data Controller. 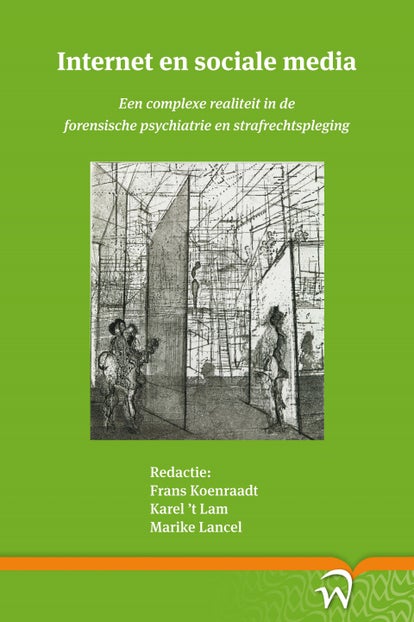 Digital Markets in the EU 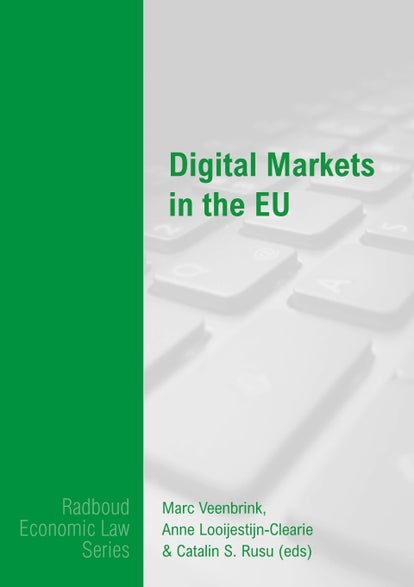 Digital Markets in the EU

The opportunities presented by the internet have changed the way in which businesses conduct their commercial practices. Some businesses have emerged over the years due to the opportunities created by the digital era, while others have adapted their business models to cope with the new challenges of the ‘digital economy’. Digital markets are dynamic in nature and exhibit features which set them apart from the ‘traditional economy’: for example, players active in such markets are driven by the ‘winner takes all’ mirage, while the consumers of digital products or services often pay for their purchases by ‘disclosing their personal data’. Digitalisation is thus a phenomenon that has and will very likely continue to change our lives, regardless of the roles one may play in the digital markets context. The developments in the digital era occur at a mindboggling pace. Therefore, policymakers, legislators, and law enforcers need to keep up to date with these developments. This book examines some of the economic law challenges which the digitalisation of our society raises for policymakers and law enforcers. In this respect, both recent regulatory and enforcement (EU and domestic) initiatives are discussed. The common thread which ties this book’s contributions together relates to the question of whether we need regulation, or whether the market, and thus the current legal framework(s), are suitable for tackling the challenges of the digital era.

A Review on the Technological Base of Cloud Computing and the Primary International Legislation, Including the Proposed Data Protection Regulation of the European Union

Data Protection is of extremely high relevance these days. The fast progression technological development leads to a massive digitalisation of data, which makes data much faster and easier accessible. Furthermore, new business models with a technological background have emerged, which was not foreseen not even two decades ago. One of these business models is Cloud Computing.
Cloud computing is ubiquitous. For example in the US, small enterprises is said to increase from 37 to nearly 80 percent until 2020. In the UK in 2014 already 75 percent of the SMEs used cloud services in some way, the number for bigger enterprises is probably even higher. Germany, however, falls behind in numbers, only 44 percent of the businesses using Clouds in 2014. These numbers are still speaking for themselves: cloud computing is already of high importance in business and will in all probability be growing in the future, due to the fact that amongst others, it can safeguard expenses and facilitate especially international commerce and trade.
Clouds are furthermore not exclusively used professionally. The non-business use of Clouds in Norway for example, amounts for instance to 43 percent, followed by Iceland (39 percent) and Great Britain (38 percent). In the European Union clouds are used on an average of 22 percent. These numbers might be smaller than in fields of business but cannot be expected as a sign for decreasing numbers of use
in private cases. Cloud computing will therefore be of particular importance both in professional and private fields in the future. Since Cloud Computing is a model completely dependent on technologies, it is also imperilled to dangers accompanied by technology. Failures of servers or networks
are as well possible as the system can be hacked by people. Due to inherent dangers, it is essential to also have security measures available – therefore data protection law is necessary. This book is supposed to serve as a handbook on cloud computing that on one hand should give people who are not very familiar with technology a short and easy understanding of cloud computing itself. On the other hand it is supposed to also explain the main legal bases that are important for cloud computing, including the new data protection rules of the EU. These new rules contain two different instruments of which only one is directly important for cloud computing: the new European Privacy Regulation. The Data Protection Directive for the police and justice sector however does not affect Cloud Computing immediately and will therefore be excluded in this title. 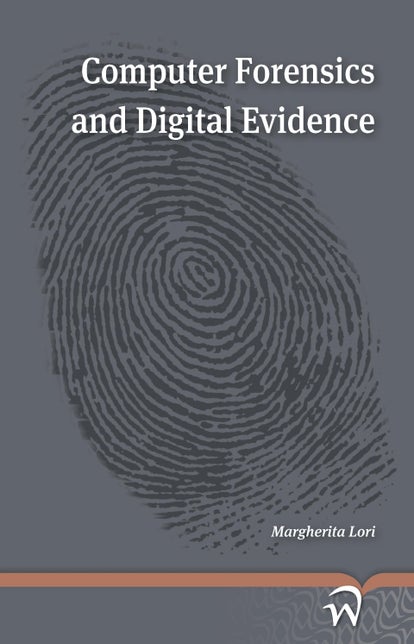 The book has the aim to explain the relevance of the Computer Forensic within investigations related to crimes which involve technology supports. The paramount importance that the innovations have gained in people’s life is a signal of the necessity to acquire knowledges about them. This statement must be considered especially in regards to crime investigations where an unlawful act could irremediably damage lives and rights.

Experts in this area are constantly asked to improve their competence in regards to technological data collection, analysis and conservation due to the difficulty to preserve them as a reliable proof in the Court. Although many difficulties still cause flaws within the
Computer Forensic investigations, the development of this branch of knowledge are increasing every day.

This publication tries to outline an understandable and incisive description it under a scientific and legal point of view.

Digital Personae and Profiles in Law

The European Database Directive and its effects in the Netherlands, France and the United Kingdom
Annemarie Beunen
ISBN (hardcover) : 9789058502674

The impact of Business Process Outsourcing on privacy and data protection

The Power of Knowledge

Learning in a Virtual world

Reflections on the Cyberdam research and the development
Harald Warmelink and Igor Mayer (Eds.)
ISBN (softcover) : 9789058504661

A discussion on the Role of Law in Absorptive Capacity in Africa Software Industries
Hanna Weijers
ISBN (softcover) : 9789462401099

A Comparative Study of Cybercrime in Criminal Law
China, US, England, Singapore and the Council of Europe
Q. Wang
ISBN (softcover) : 9789462403451

Trust on the line
A philosophical exploration of trust in the networked era
Esther Keymolen
ISBN (softcover) : 9789462403338