Private law is that part of a civil law legal system which is part of the jus commune that involves relationships between individuals, such as the law of contracts and torts (as it is called in the common law), and the law of obligations (as it is called in civil legal systems). It is to be distinguished from public law, which deals with relationships between both natural and artificial persons (i.e., organizations) and the state, including regulatory statutes, penal law and other law that affects the public order. In general terms, private law involves interactions between private individuals, whereas public law involves interrelations between the state and the general population. 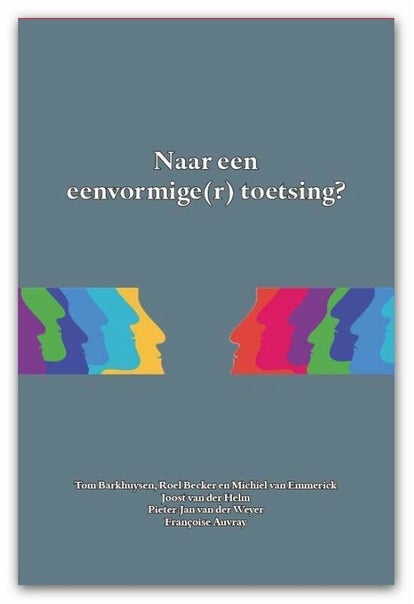 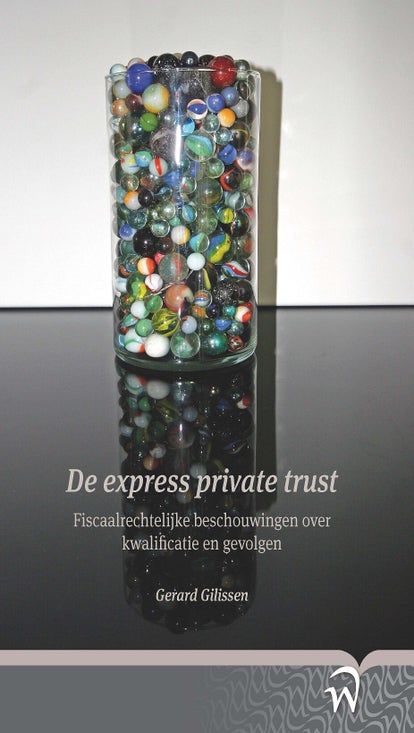 Private-Sector Standards as Technical Barriers in International Trade in Goods: In Search of WTO Disciplines 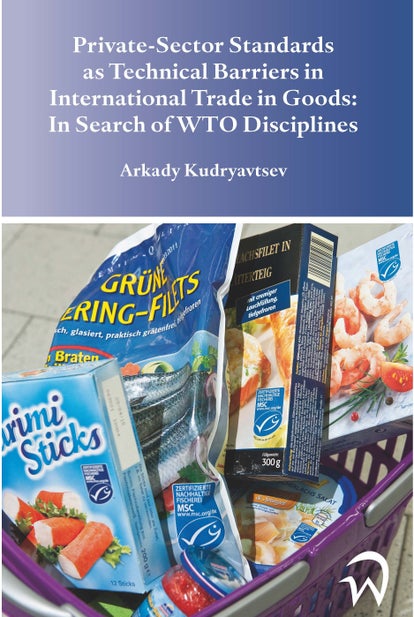 Private-Sector Standards as Technical Barriers in International Trade in Goods: In Search of WTO Disciplines

Private-sector standards are playing an increasingly important role in international trade and are being widely applied within national and international markets by a large variety of players, including supermarket chains, transnational corporations, and manufacturers of goods. Because they are developed, adopted and applied by non-governmental standard-setting entities, private-sector standards are voluntary de jure, i.e. their application is not legally mandatory. However, due to the immense purchasing power of big retail chains and multinational corporations which frequently apply such standards, compliance with these standards may become mandatory de facto for suppliers in order to gain real market access.

The WTO is the major international organization dealing with issues of international trade in goods on a multilateral level. The proliferation and wide application of private-sector standards, however, seems to present a number of serious challenges for the WTO system. Indeed, if compliance with the requirements of private-sector standards becomes a predominant factor for real access to the markets of goods of WTO Members but the WTO is not able to address this factor, this may potentially render the WTO regulatory system for technical barriers to trade practically irrelevant. Moreover, if WTO Members are allowed to encourage and provide meaningful incentives for the development, adoption and application of private-sector standards that are inconsistent with the relevant WTO rules, these rules of WTO law could then be circumvented by the Members through such regulatory practices. In other words, private-sector standards may pose the risk of “blurring” the existing WTO legal framework for technical barriers to trade in goods.

The present study explores the “world” of private-sector standards, as well as those WTO rules which may be relevant for the regulation of these standards and for addressing the challenges they pose. This study thus contributes to the clarification and the better understanding of the rules applicable to private-sector standards on the multilateral level according to the relevant provisions of WTO law. It also offers a number of proposals and recommendations for the further development of the WTO regulatory system in this area. 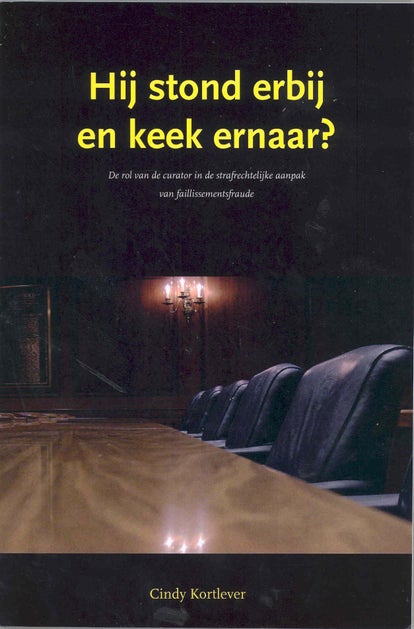 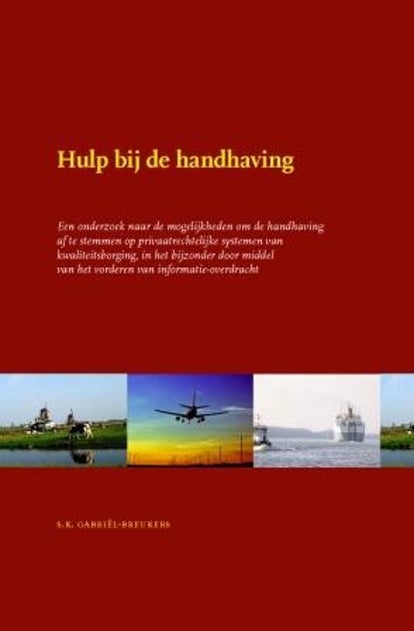 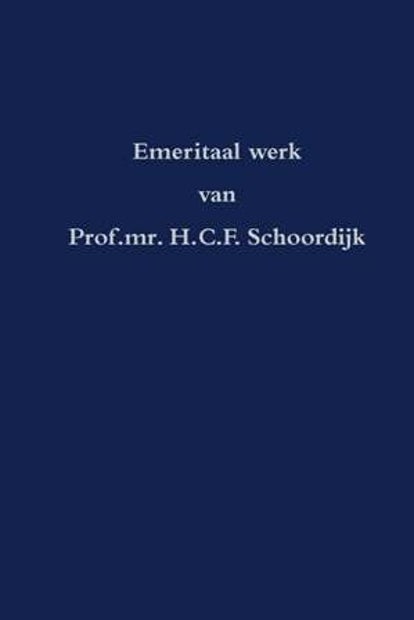 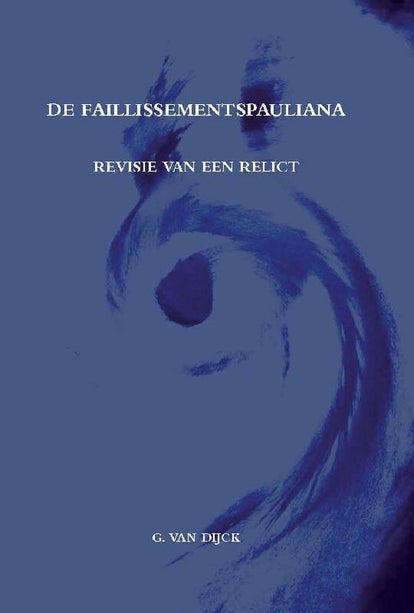