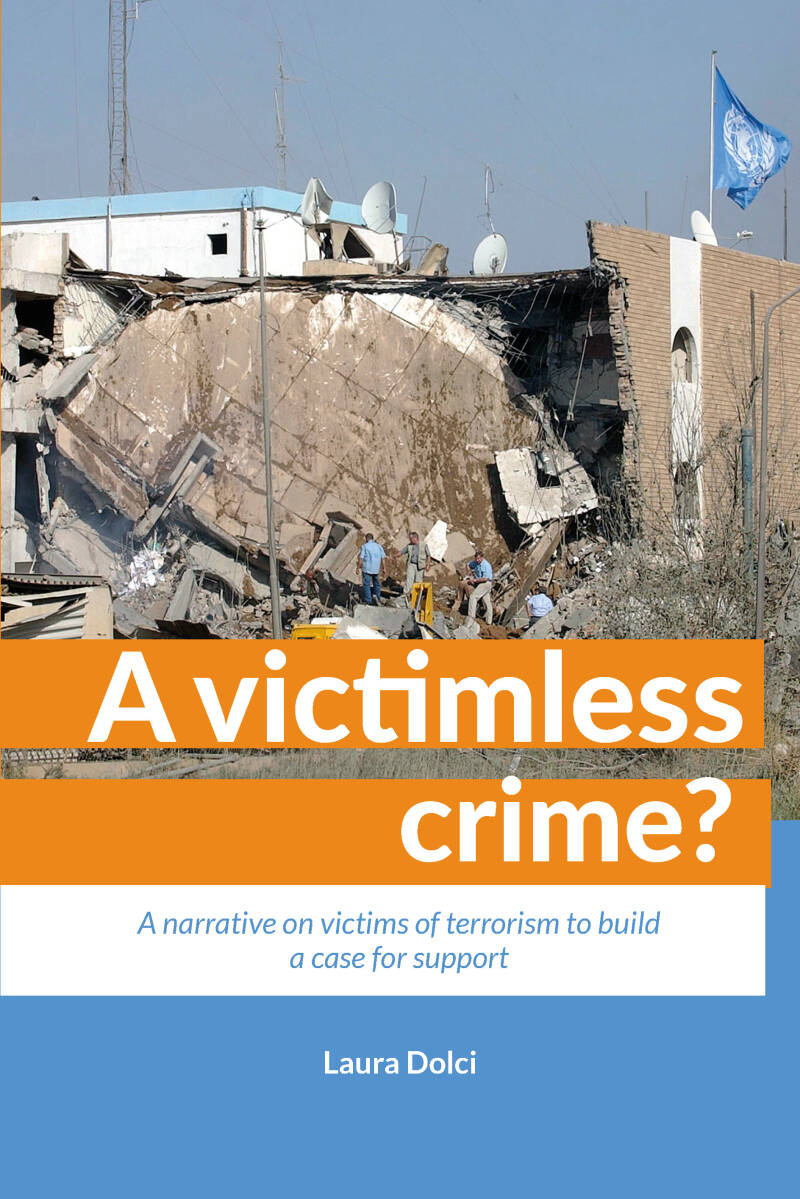 On 19 August 2003, Laura Dolci lost her husband, Jean-Sélim Kanaan, in the terrorist attack against the United Nations headquarters in Baghdad, Iraq. They were a 'UN couple' of young humanitarians, who had met in war-torn Bosnia. On the day of the blast, he was 33, she was 33. Their son was 28 days old. "A Victimless Crime?" juxtaposes the author's personal story with thorough research on victims of terrorism, whom she calls "the silent protagonists of our times". Today, victims of terrorism are in all continents and belong to all communities, races, gender, ages, professional backgrounds and creeds. Yet, in most countries they are not recognized or assisted. At the international level, little has been achieved for their acknowledgment and assistance. In a 'problem without passports' as is global terrorism today, the author argues that victims fall increasingly between the cracks as if they were everybody's and, paradoxically, nobody's responsibility. This book brings them to the fore, taking the reader through the experience of victims of terrorism. It convincingly makes the case for greater understanding and action by states, civil society and the UN.

"A courageous victim lending her story to advance the cause of an ever-growing number of victims of terrorism. A must-read for policymakers and for anyone who wants to learn about the consequences of terrorism. A passionate one-of-a-kind human rights book."