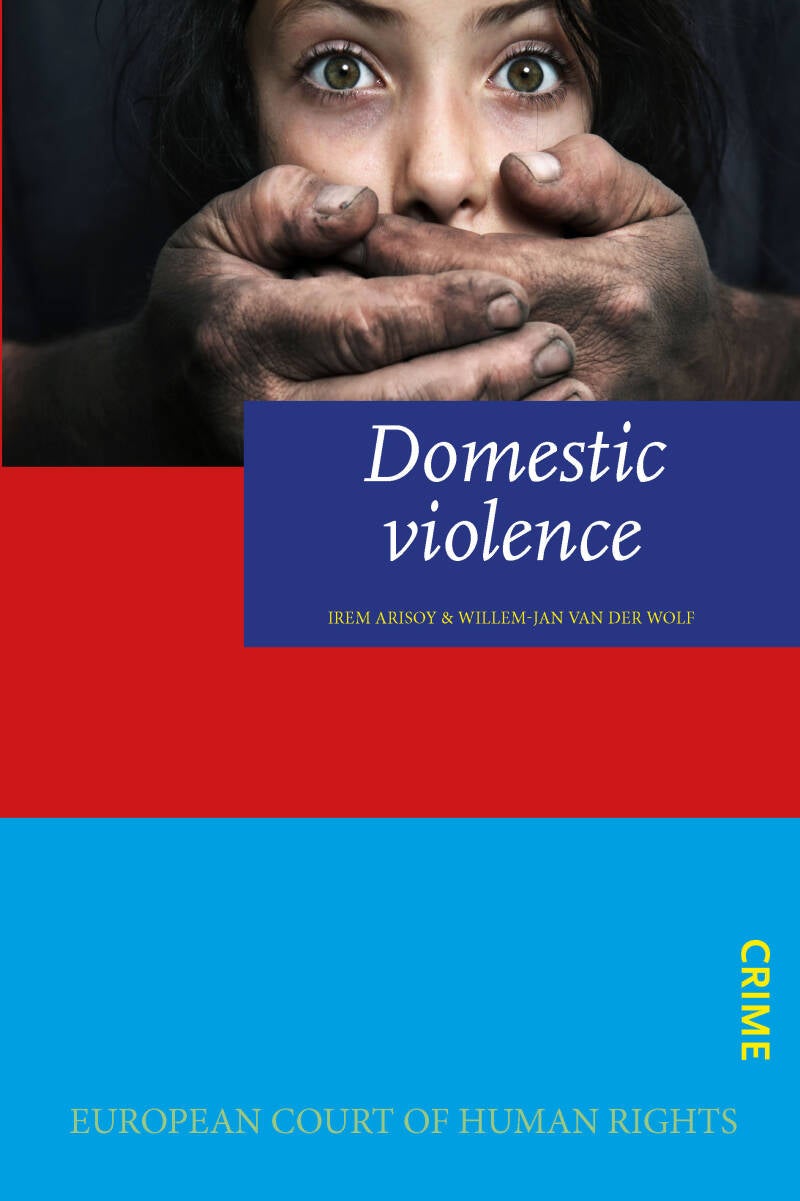 Domestic violence (also called domestic abuse or family violence) is violence or other abuse that occurs in a domestic setting, such as in a marriage or cohabitation. Domestic violence is often used as a synonym for intimate partner violence, which is committed by one of the people in an intimate relationship against the other person, and can take place in either heterosexual or same-sex relationships or between former spouses or partners. In its broadest sense, domestic violence also involves violence against children, parents, or the elderly. It can assume multiple forms, including physical, verbal, emotional, economic, religious, reproductive, or sexual abuse. It can range from subtle, coercive forms to marital rape and other violent physical abuse, such as choking, beating, female genital mutilation, and acid throwing that may result in disfigurement or death, and includes the use of technology to harass, control, monitor, stalk or hack. Domestic murder includes stoning, bride burning, honor killing, and dowry death, which sometimes involves non-cohabitating family members.
Domestic violence often occurs when the abuser believes that they are entitled to it, or that it is acceptable, justified, or unlikely to be reported. It may produce an intergenerational cycle of violence in children and other family members, who may feel that such violence is acceptable or condoned. Many people do not recognize themselves as abusers or victims, because they may consider their experiences as family conflicts that had gotten out of control. Awareness, perception, definition and documentation of domestic violence differs widely from country to country. Additionally, domestic violence often happens in the context of forced or child marriages.