Right not to be tried or punished twice 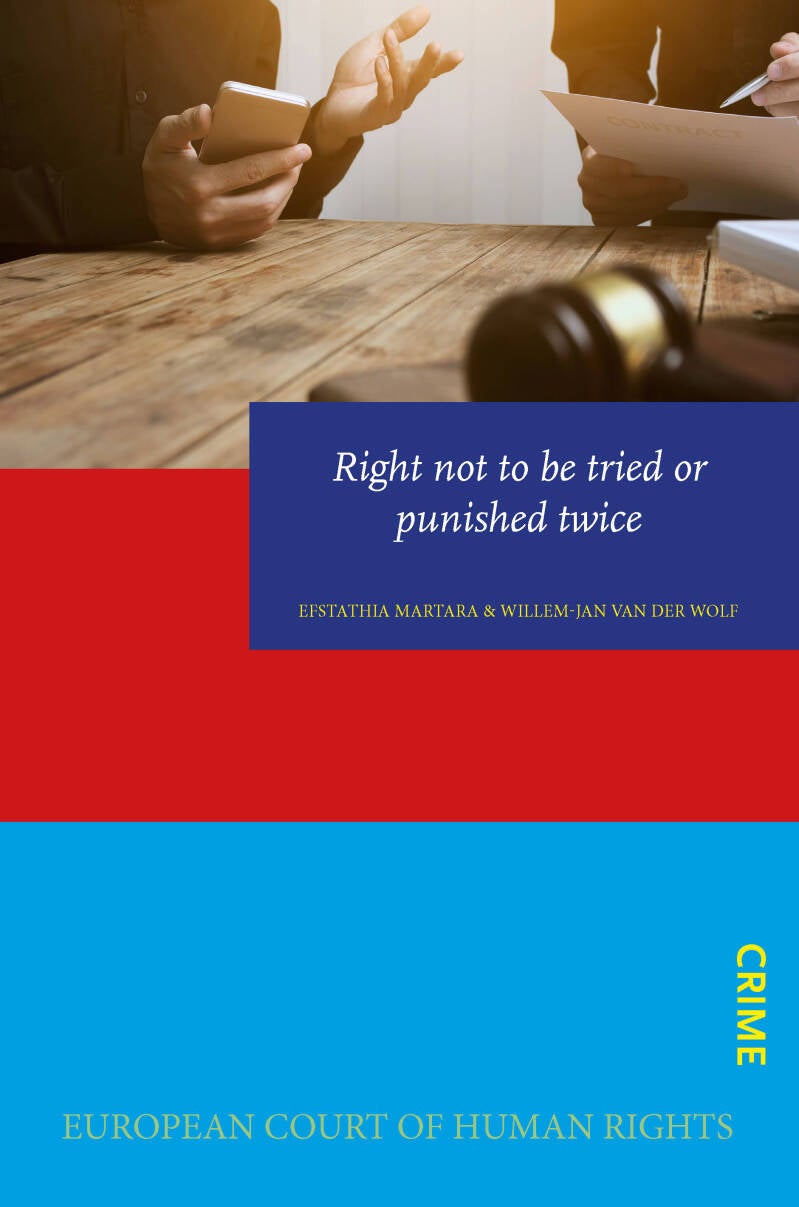 The case-law cited has been selected among the leading, major, and/or recent judgments and decisions.
The Court’s judgments and decisions serve not only to decide those cases brought before it but, more generally, to elucidate, safeguard and develop the rules instituted by the Convention, thereby contributing to the observance by the States of the engagements undertaken by them as Contracting Parties (Ireland v. the United Kingdom, § 154, 18 January 1978, Series A no. 25, and, more recently, Jeronovics v. Latvia [GC], no. 44898/10, § 109, ECHR 2016).
The mission of the system set up by the Convention is thus to determine issues of public policy in the general interest, thereby raising the standards of protection of human rights and extending human rights jurisprudence throughout the community of the Convention States (Konstantin Markin v. Russia [GC], § 89, no. 30078/06, ECHR 2012). Indeed, the Court has emphasised the Convention’s role as a “constitutional instrument of European public order” in the field of human rights (Bosphorus Hava Yollari Turizm ve Ticaret Anonim Sirketi v. Ireland [GC], no. 45036/98, § 156, ECHR 2005-VI, and more recently, N.D. and N.T. v. Spain [GC], nos. 8675/15 and 8697/15, § 110, 13 February 2020).
This Guide contains references to keywords for each cited Article of the Convention and its Additional Protocols. The legal issues dealt with in each case are summarised in a List of keywords, chosen from a thesaurus of terms taken (in most cases) directly from the text of the Convention and its Protocols.